It’s not uncommon for commercial fire alarms to go off for no reason once they get to be on the older side. Older systems are sometimes unable to detect fires like they once could. You may be able to inject more life into an old system by servicing and repairing it. However, if it has reached the end of its expected lifespan, you might be better off replacing it altogether.

It has parts that need to be replaced.

If your commercial fire alarm is still on the newer side and it’s experiencing false alarms a lot, there could be a single part or multiple parts inside of it that need to be replaced. You should have a professional come out and look at it to see which parts might be causing so many false alarms. A simple repair could be all that it takes to get your commercial fire alarm working like new again. 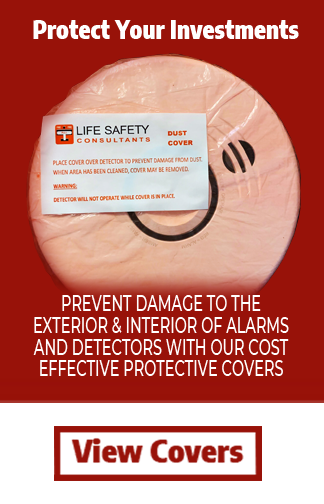