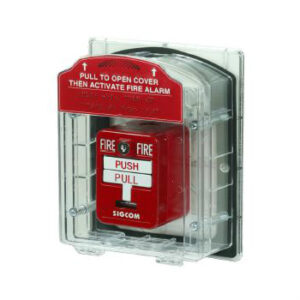 The vast majority of people will only use pull stations when absolutely necessary. If there isn’t a fire, they won’t go anywhere near them. Nevertheless, there are some people out there who will use a pull station as part of a prank and pull it when there isn’t a fire. This could potentially cause a chaotic scene and send people into a panic. You can help avoid this situation by placing pull station covers over all your pull stations. When a cover is opened, it’ll make a loud sound that will stop a person from intentionally setting off a fire alarm for no reason. This makes pull station covers very valuable to those with pull stations in schools, hotels, hospitals, nursing homes, and more. 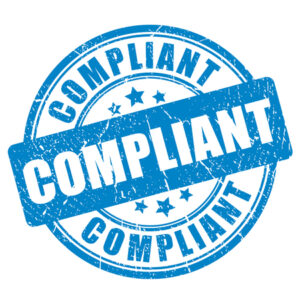 They’ll last as long as pull stations do.

Over the years, pull station covers in your building will take a beating. Between people bumping into them and everything from the sun to dirt and dust affecting them, they’ll be under constant attack. But despite this, you won’t have to be concerned about your pull station covers giving out on you. As long as you invest in UV-stabilized polycarbonate covers that are tough and rugged, they’ll last as long as all of your pull stations will. They’ll prove to be well worth the extra investment you make in them.

At Life Safety Consultants, we offer a wide range of pull station covers from Sentry that will provide you with all the benefits laid out here and more. Call us at 888-557-0558 to order pull station covers for the pull stations that you have installed in your building as part of your fire alarm system. We can set you up with the right ones and tell you more about the advantages of using them in the first place.